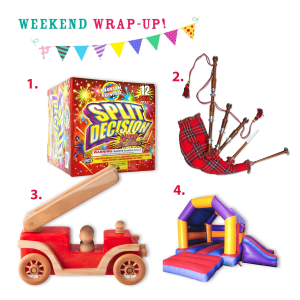 Happy Canada Day boys and girls. Halifax, Dartmouth, and Bedford have many options for you and your family to celebrate our sesquicentennial birthday!!!

We promised to dish on Nova Scotian Summer Camps and Urban Parent came through for you! Check out our list of 8 camps including a Tall Ship Adventure, Camp Kidston, and NSCAD Extended Studies, that still have room for your campers and see which summer camp was voted as the Urban Parent Audience Family Favourite…